It is possible to work up a sweat and have an incredible vacation at the same time. If you feel inspired to pick up a new sport or simply be more active after watching the Rio Olympics 2016 games and planning for a holiday in Bali, we have the solution for you.

Doing sports during the holiday can be fun and relaxing, especially when done in lush surroundings and attended with cold drinks and clean towel afterwards by an attentive staff. Well, sporty-minded vacationer or not, book a stay in one of Elite Haven villas on your next trip to Bali and exercise in style.

The exclusive Batu Bolong beachfront Arnalaya Beach House is a sumptuous, fully staffed architect-designed estate with an international tennis court and facilities. The former Wimbledon tennis pro Rold Harrison took three years to build this lavish retreat. He was adamant to build a Plexipave tennis court – the same high-tech, all-weather, quick-drying playing surface used for the Australian Open at Melbourne Park. Not only that, he’s even trained some of the staff to be ball boys and hitting partners. Tennis, anyone?

Perched just 30m from the cliff face of the Bukit Peninsula on Bali’s south-west tip, The Istana estate is the ultimate in cliff-edge luxury. A marriage of modern architecture with traditional Indonesian detailing, the villa comprises of four separate guest buildings in addition to the main living pavilion and the master suite. The villa’s main swimming pool is longer than the “short course” Olympic-size pools – 32 metres in length and looks much better too. We assure you it won’t turn green like the Olympic diving pool.

Another top athlete’s retreat is the Villa Mandalay in the Seseh Tanah Lot area. Blessed with endless rice field views out to the glimmering Indian Ocean, out-of-this-world alfresco dining, sunsets and spaces designed for laid-back luxury, book a holiday here and be prepared for excellence. If you are a golf enthusiast, you can easily hop into the villa’s car and ask the driver to drive you to the picturesque (and challenging) world-class Nirwana Bali Golf Course.

END_OF_DOCUMENT_TOKEN_TO_BE_REPLACED

I have never met a criminal before, let alone engaging in a conversation with one. But John Myatt, the man behind what Scotland Yard called “the biggest art fraud of the 20th century” is charming and likeable.

Together with John Drewe, Myatt was behind bars for selling more than 200 forgeries of famous 19th and 20th-century painters such as Monet, Picasso and Braque between 1986 and 1994. After his release, the arresting officer commissioned him to paint his family portrait and convinced him to return to his easel. Not long after that, he was making a legitimate living from his art.

Sitting comfortably in the grand living room in The Pala of Pandawa Cliff Estate, we chatted.

One man’s interest in painting brought John Myatt to the island of the Gods. “Anthony’s (Pandawa Cliff Estate’s owner) son Hanson wanted a professional art teacher. Anthony told Hanson it would be great if he can go out and find someone,” said John. Like what most youngsters do to find inspiration, Hanson found John on the largest global video-sharing website, YouTube. 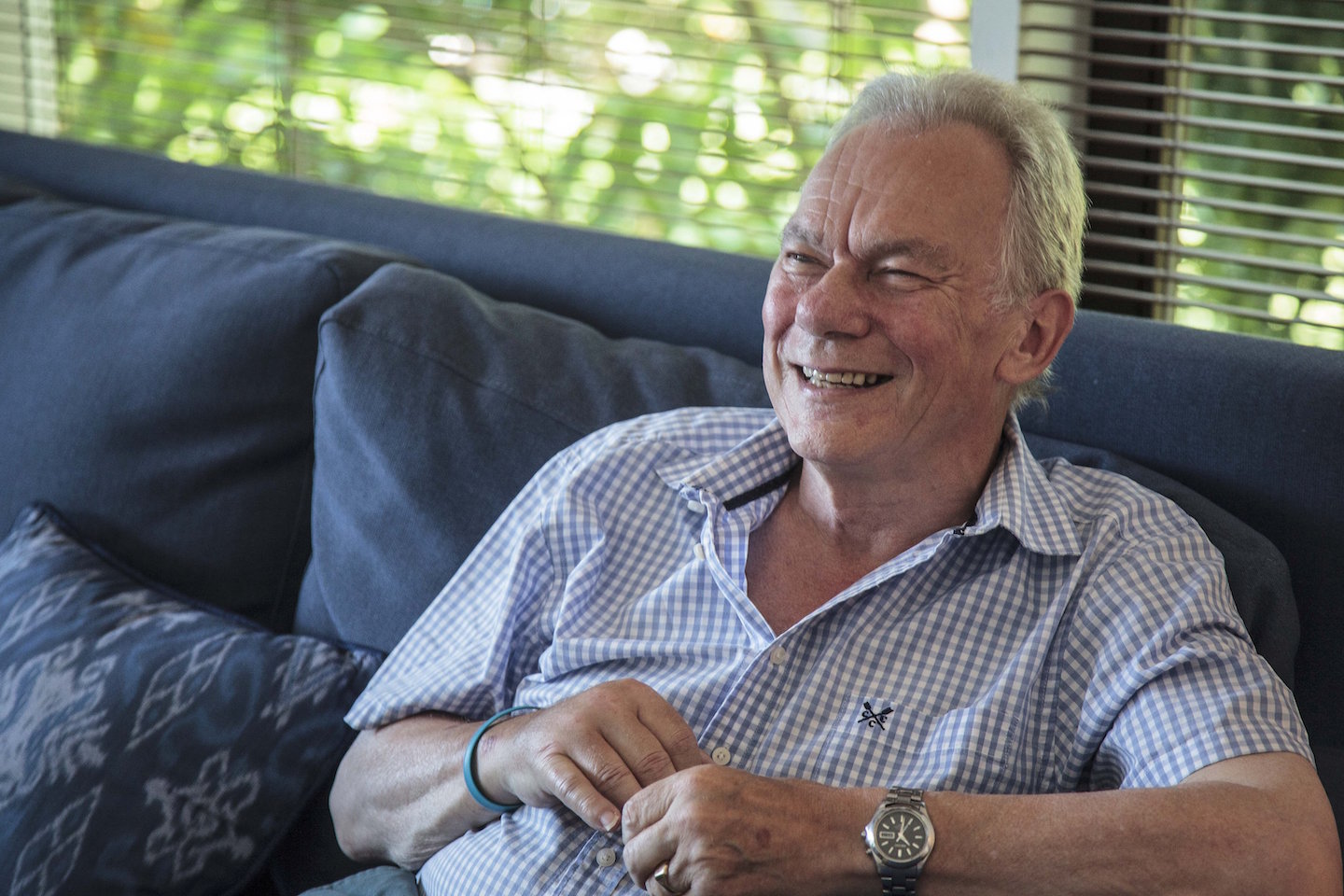 Hanson and Clarisha (his fiance) took the private tuition and are aspiring artists – each with very distinguished styles. In describing his only two students in Bali, John said, “Hanson is very intuitive while Clarisha is very visual. Both of them are very eager to learn and have the right attitude.” John was also more focused on developing them as artists, rather than trying to stick another layer on what they already do.

The day before our chat, John ventured to Ubud and visited ARMA (Agung Rai Museum Art). “Agung Rai was in the garden, talking to us. We had a superb chat. I don’t know how he managed to do what he has done. I thought his work was stunning. Absolutely stunning. The details of the paintings are phenomenal and they just blew me away. Anthony actually bought some of his works from ARMA for the villa,” said John. He fixed his eyes at a pair of Balinese paintings which were hanging on the white walls behind us.

Not limited to those paintings only, just before entering the living room, guests will find an art gallery / hallway where Hanson’s painting creations are displayed – a reflection of the family’s passion for art.

END_OF_DOCUMENT_TOKEN_TO_BE_REPLACED

Every chef in Elite Havens villas has his or her own ‘special’ dishes – the ones that guests ask for again and again. Well, why wouldn’t they? Many of our skilled chefs have trained in internationally acclaimed restaurants. The outstanding chef at Villa Levi shared two of his favourite dishes with us. 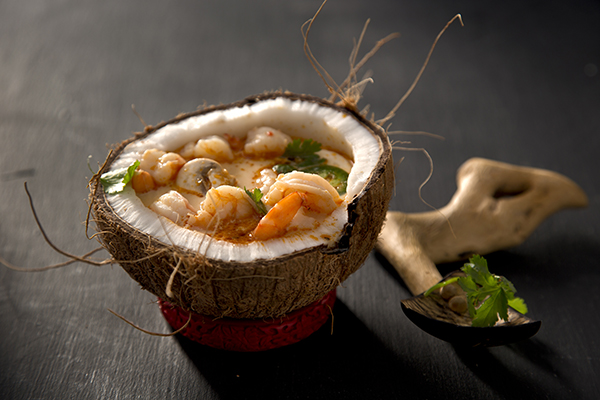 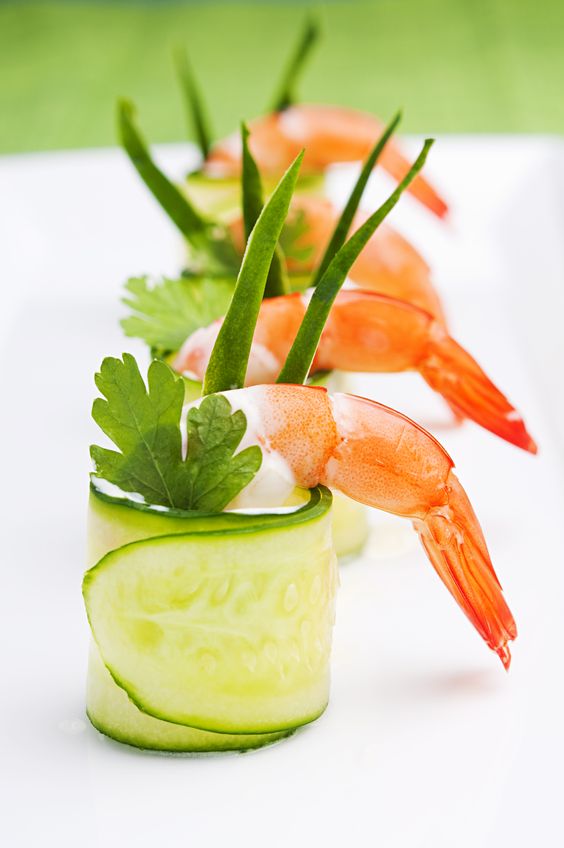 END_OF_DOCUMENT_TOKEN_TO_BE_REPLACED

The otherworldly powers of Bali’s traditional healers are well documented and are part of daily life for locals and expats.

On top of ordinary health issues, spirits both good and bad abound on this Island of the Gods and they can wreak havoc on the physical, emotional and spiritual wellbeing. Everything from a broken bone to a broken heart will invoke a visit to one of more than 8,000 healers practising in Bali.

Traditional Balinese healing shot to fame with the 2010 movie Eat, Pray, Love – which shone a light on the late Ubud Balian and priest, Pak Ketut Liyer. He became an instant rock star of the alternative medicine scene and his home was a major tourist destination.

Healers reject being called a Balian as too conceited for their spiritual calling, which is delivered through illness or an ancient family line. Balians specialise in specific areas such as heart problems, migraine headache, sports injuries or the removal of a spell.

The Four Types of Balian

The first is a Ketakson, who is usually a female and will channel between the client and God and call on the spirit of a dead person for guidance and pass on the information.

The second is a Pica – a medium and not a formal student of traditional medicine, massage or magic. There are stories of physical objects – such as the Balinese dagger called a kris – appearing out of thin air during a session with a Pica.

The third is a Usada who receives divine knowledge during a severe illness that leads them to study the Lontars – ancient, sacred texts written on bamboo. They are a masters’ apprentice while studying anatomy, ethics, traditional herbs, massage, magic, meditation, yoga, and tantra among many subjects. Black and white magic are widely practised in Bali.

The fourth kind of Balian combines all of the above and during a session, the healer may appear mildly psychotic, hearing voices and having visions while the wisdom enters their body.

How To Visit a Balian

Travellers can visit a Balian or even study for a few days with an expert. Etiquette must be observed so dress modestly and be patient since locals with real illnesses will be also waiting. Bring an offering of money but never pass cash directly to the healer.

END_OF_DOCUMENT_TOKEN_TO_BE_REPLACED

When it comes to toughing it out, English adventurer Rob Lilwall knows a thing or two.

In fact, Rob has just come from surfing the gentle waves of Kuta beach during some downtime in Bali.

As a prized Hong Kong-based motivational speaker, Rob draws on his wild on-road experiences from any number of his cycling adventures.

To be sure, this man has done some outlandish touring including cycling with from Siberia to England, which racked up 30,000 miles, yes, miles. He has walked home to the busy islands of Hong Kong from Mongolia and cycled across the USA .

He hitched rides on a yachts and cargo ships to cross the pirate infested water. Though given his raw honesty, genuine humility and laid back charm, he probably could have walked on it.

“I’m not tough or brave. I just approach my goals with a mindset that makes it work. It is all calculated risks that are applied to extreme situations. The start of my first trip was full of fears both real and imagined, which wasn’t helped by the natural disposition of Russians who warned us that we would be eaten by bears or murdered by bandits,” says Rob.

Even that other bear of an adventurer Bear Grylls doffs his cap to Rob’s expeditions and courage.

It did not take long before National Geographic spotted his talent and secured the series Cycling Home From Siberia where Rob takes a three-year journey without a support crew through Australia’s notorious Nullarbor Plain to the dizzying altitudes and icy passes of Tibet and Nepal – where he viewed Mt Everest – and the lonely roads of Afghanistan.

“That trip was physically hard. My bike was fully packed with camera gear and everything that I needed. It was exhausting and difficult. I even had to film myself, which made is also slow going getting off the bike to set up the camera, get back on and ride past,