5 Marvellous Facts About the Maldives

There’s more to the Maldives than a blissful island sanctuary with glittering blue waters, private beach villas on sugar-white beaches and coral reefs that teem with exotic marine life. Here are five facts about the Maldives that might just surprise you.

Coconut suspected of rigging an election

In September 2013, a questionable young coconut found loitering and acting suspiciously outside a polling station during the island nation’s presidential elections was detained by the police. Many Maldivians believe in magic, and coconuts are a common ingredient in black magic spells and rituals. A magician was called to examine the coconut for any threats and curses. Luckily for the coconut, the magician concluded it to be innocent. It was subsequently told it was free to walk – or roll. 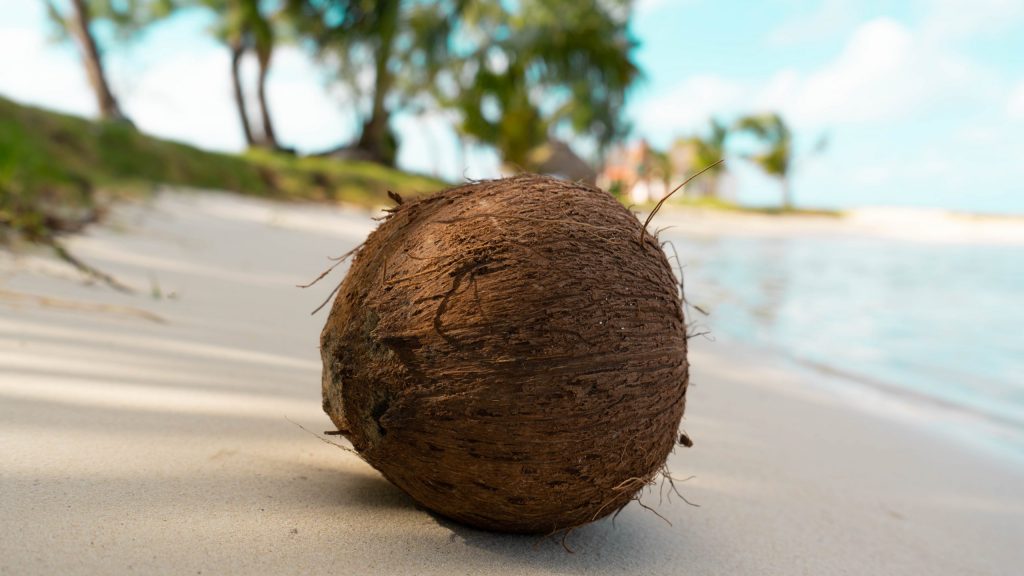 One of the most literate countries in the world

The Maldives boasts one of the highest literacy rates among adults in the world at 98%. Since residents are spread over 200 inhabited islands, a unified education was difficult. However, the nation understood the importance of education for their future success and, with the aid of UNICEF, a unified education programme was created. The internet was used for long-distance teaching and children, parents and caregivers were all urged to take an active role in education.

The Maldives ranks as one of the top five places for whale- and dolphin-watching in the world, with 23 different species of cetaceans having been recorded in its waters. Trips run all year round and it’s not uncommon to spot up to 2,500 of whales and dolphins in a single outing. From dwarf sperm whales, false killer whales to real killer whales, you will also see bottlenose dolphins, striped and spotted dolphins and pilot whales. If you’re lucky, you might also see the world’s largest fish, the Whale Shark, cruising the crystal-clear waters of the Maldives.

The Maldives has some of the smallest islands on earth

Apart from its popularity as an amazing island destination, the Maldives is also famous for having some of the tiniest islands on the planet. There are about 1,200 islands in the Maldives and the largest island barely reaches 6 kilometres long. Elite Havens’ Maldives villas are on Amilla Fushi, a tiny less-than-one-kilometre-long jewel of an island on the edge of the Baa Atoll, home to some of the richest waters for diving in the Maldives. 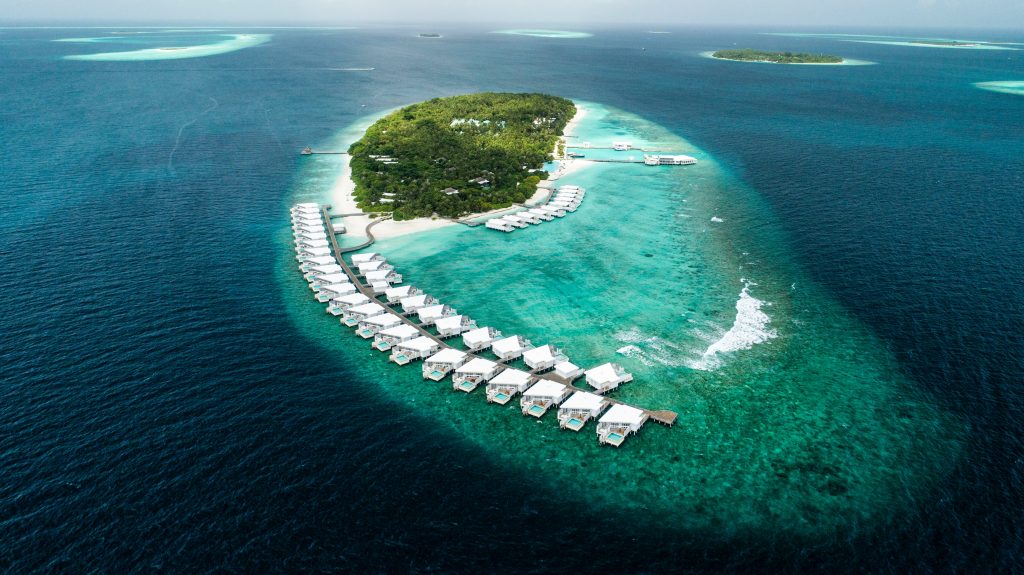 Crabs clean the beach every night

Take a nighttime walk along the sand on any Maldive island and you’ll find beach crabs of all shapes and sizes busy cleaning up. During the day they sleep deep in the sand and only come out of their burrows for the nightshift. This army of crabs eats small pieces of food and waste in order to keep the beach super clean for people to enjoy again when the sun comes up. 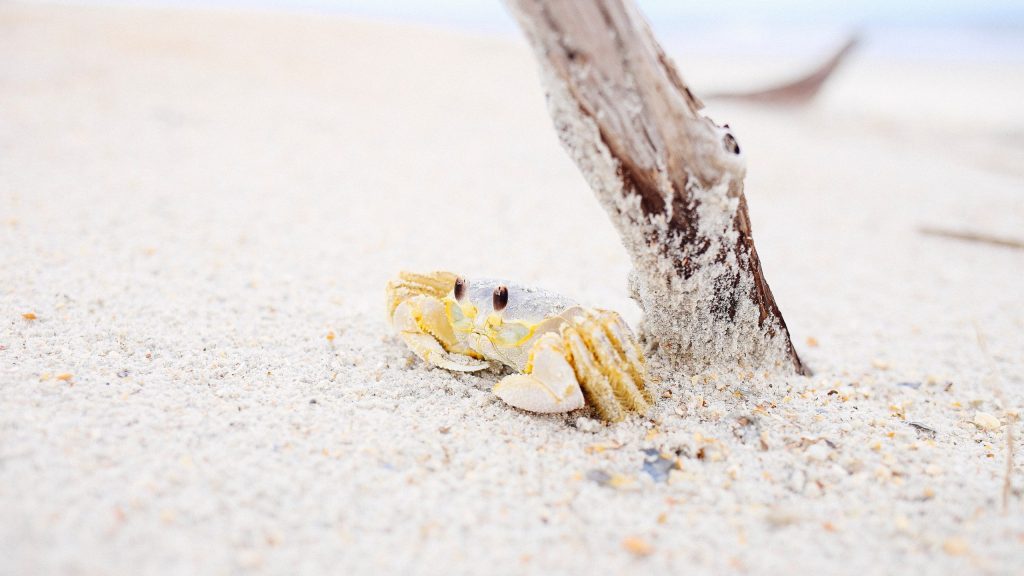 Experience barefoot luxury and majestic sunsets when you holiday in the Maldives.