Bali’s is Southeast Asia’s enfant terrible of the culinary scene, with destination dining luring fabulous chefs from across the globe to cook up a monsoon on the island.

A visit to Bali demands that dwellers of exquisite villas drag themselves away from the delights of a private chef for a night or two of culinary exploration.

Prepare to be impressed. 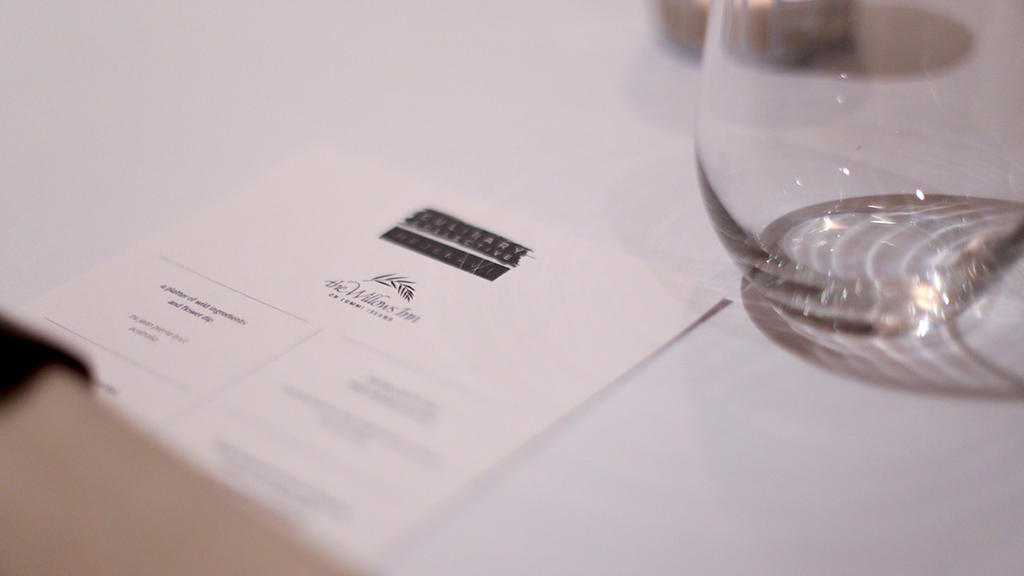 Recently, the award-winning chef Blaine Wetzel of The Willows Inn in Seattle – which is widely considered to be one of the best restaurants in the USA – produced a series of outstanding dishes that merged American traditions and style with Balinese ingredients to great success. Five hours of fine food and matched wine was a singular sensation. Think lushly juicy whole barramundi and crispy suckling pig cooked over coffee wood and paired with an Italian Marchesi de Frescobaldi Niozzano Riserva. 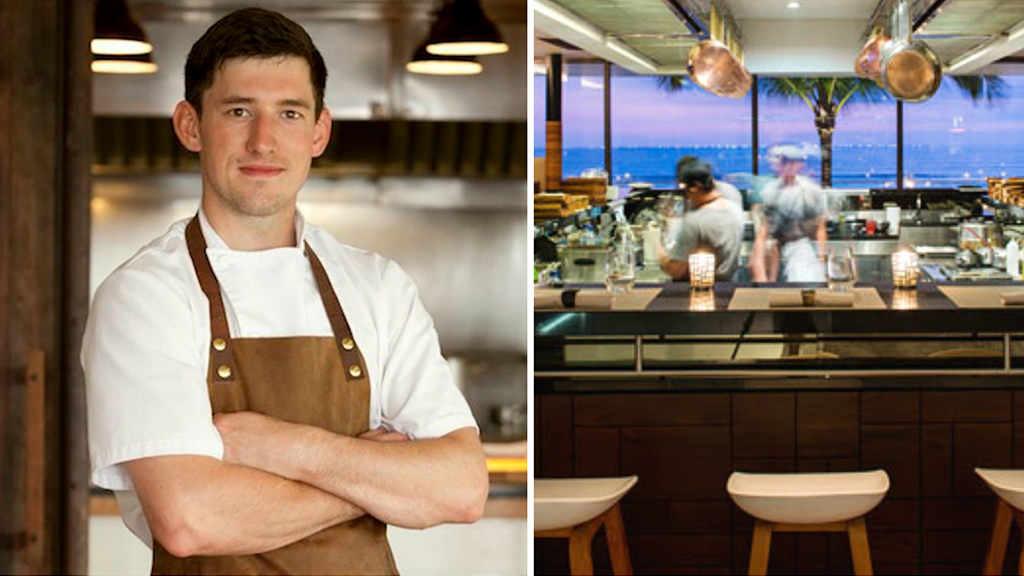 Serious foodie travellers and expat gourmands are the staple supporters of this supper club where networks are grown and friendships forged over a feast of fun and familiarity.

The next Culinary Collective is slated for March 9, when Chef Monty Koludrovic from Sydney’s legendary Icebergs will be in town. Chef Monty’s early cooking influence came from his Russian Nona and her traditional feasts and was later refined at important kitchens throughout Europe.

On May 4, Executive Chef Federico Zanellato of Sydney’s award-winning fine diner LuMi will hit the pans, followed by the amazing barbeque king 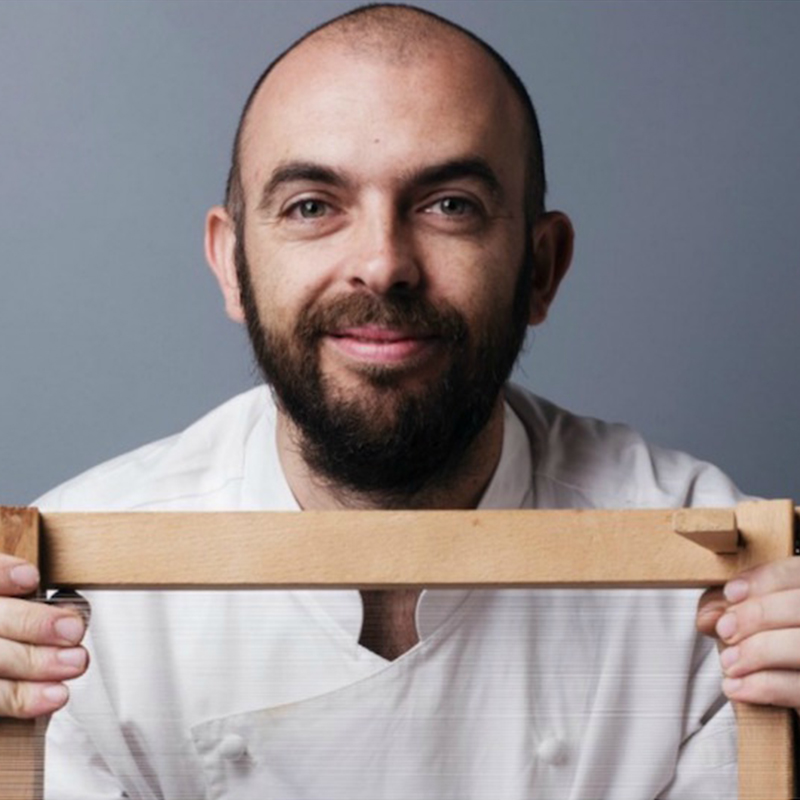 Dave Pynt, of Burnt Ends in Singapore, on June 24. In September Hong Kong’s Matt Abergele from Yard Bird will headline, while October will feature the many talents of Chef James Lowe of Lyles, London.

Outside of these special evenings, Bali has an increasingly impressive range of dining destinations from high-end Indonesian by chef Kieran Morland at his upmarket Merah Putih and his more casual Sangsaka, through to the incredible degustation menu of the tiny Teatro Gastroteque and the fresh and fabulous foods of Vietnamese restaurant Saigon Street. 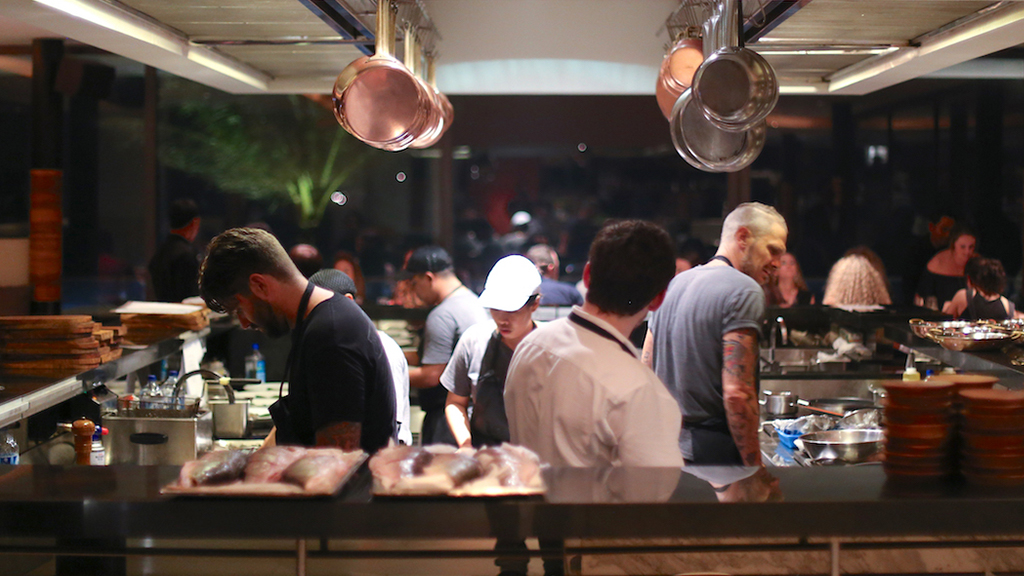 A gastronomic tour of Seminyak will showcase the unique ingredients produced on the island, which is honed into uncommon deliciousness at the hands of internationally trained and acclaimed professionals.

Be ready to amaze your mouth.