Ring of Fire: An Indonesian Odyssey

Travel back in time and catch a glimpse of daily life on the island of Bali in the 1970s. Ring of Fire: An Indonesian Odyssey is a must-see material for anyone who loves Bali and Indonesia. I for one got hooked from the very first minute I started watching this series of five documentaries. It was back in 1972 when the English brothers Lorne and Lawrence Blair set off from Great Britain to the Indonesian Archipelago to explore mystical lands and indigenous tribes, not knowing if they would ever return. Their journey led them from the deep jungle of Kalimantan to pirate territory in Sulawesi, to primitive tribes in New Guinea and Sumba, to giant lizards on Komodo Island and finally to the sacred island of Bali with all of its temples, shrines, gods, demons and mysticism. I found it inspiring and intriguing to watch these two brothers going off-the-grid like true explorers without any modern-day luxuries such as Google Maps, Google Translate or whatsoever. They went on a crazy insane adventure and they were lucky to survive…

How it all began 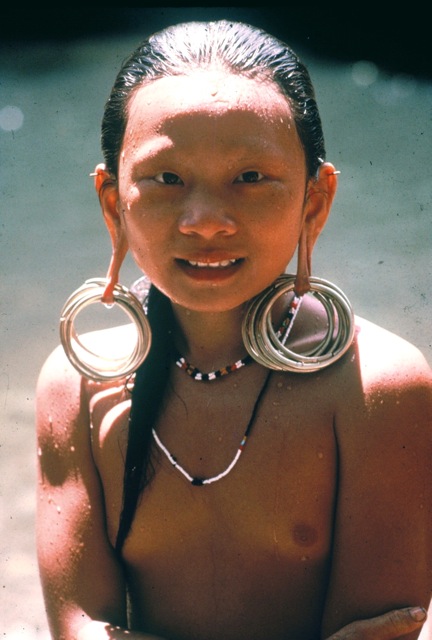 Following in the footsteps of naturalist Alfred Russel Wallace, Lorne and Lawrence Blair initially travelled to the Spice Islands of Indonesia to capture footage of the legendary Greater Bird of Paradise. The things they discovered on the way were more compelling than they ever could’ve imagined. Before they knew it, a decade had passed, exploring places, islands and indigenous tribes off the map.

When they started out, Lorne was an ethnographic filmmaker who had been working for BBC and Lawrence had just earned his Ph.D. writing a doctoral thesis on psycho-anthropology. The brothers left their familiar civilization behind on a Phinisi boat with Bugis Pirates on the island of Sulawesi and they jumped into a world unknown to them.

A decade of exploring lands unknown

The brothers Blair made nine expeditions between 1972 and 1985. In total, Lorne shot over 80 hours of video footage on a 16mm film. The footage is authentic, raw, intimate, wild, utterly cool and interesting. You get a real glimpse into the cultures, traditions and rituals of indigenous Indonesian tribes. Lorne and Lawrence may have been the last true ‘explorers’ like we had them in the old days, long before the digital age kicked in. They showed guts and bravery. Wherever they travelled, they would approach the local people with profound interest, respect and an open mind which is probably (together with a bit of luck) what kept them alive throughout their travels.

In short, the brothers Blair made it out of the deep, dense, mystical jungle, they conquered starvation and encountered pirates, headhunting tribes, cannibal tribes and deadly insects and animals. On many occasions, their survival was completely dependent on the locals and thank God they lived to tell their tales and share their amazing video footage with the world. Michael Rockefeller was less lucky, presumably having been killed and eaten by the Asmat tribe in New Guinea back in 1961. It was also the Asmat Tribe where the brother Blair felt unsafe at some point during their tribal stay. As a heavy storm raged all day and night, the presence of Lorne and Lawrence appeared to have altered the balance somehow and the tribe members were clearly afraid of the angry spirits of deceased warriors. The brother Blair didn’t wait to find out what would happen next, they were out of there before sunrise…

The brothers weren’t too interested in Bali. Even in those days, the island was already a popular tourist destination with an international airport. However, despite their disinterest, Bali got to them – the island cast its spell. Whether it was the enchanting Balinese culture, the friendly locals, the incredible man-made rice terraces or simply the magic that dwells around here in between the valleys and mountains, the sea and the sky, it is Bali that was to become their home. Halfway through their adventure, the brothers ended up building a house in the rice paddies and river valleys of Ubud. Lorne lived in Bali until his sudden death in 1995 after falling into a manhole in Kuta and Lawrence still lives in his house in Ubud up until this very day.

Bali in the seventies through a 16mm film

The documentary shows beautiful footage of the stunning unblemished nature of Bali, the enchanting Balinese culture and the local people who live in harmony with nature, Gods, demons and ancestral spirits. Daily life and religion are inseparable in Bali. Gods live inside Mount Agung, the tallest and holiest volcano on the island and demons live in the sea. Both Gods and demons need to be honored with prayers and offerings every day. Life in Bali is all about keeping the balance between good and evil, light and darkness. The Balinese live spiritual lives without corrupting their environment and offerings, prayer, rhythmic gamelan music, rituals and community are part of everyday life.

Here’s a clip of the original Bali footage:

Lorne and Lawrence arrive in Bali

The brothers Blair are responsible for putting Indonesia on the map as a major tourist destination which Lawrence admits to regretting in some ways. Visitors to Bali have increased by 50% since the release of their documentary series in 1981. However, watching the video footage of Bali in the 1970s’ only made it clear to me how the island is still the same as it was back in those days. Surely, the island is facing some serious challenges with the continuous growth of tourism but despite this, the culture and traditions of the Balinese people remain unchanged. Bali is still magical as can be! It is a special place with unique rituals, traditions and celebrations, different from anywhere else in the world and they are still passed on from generation to generation. 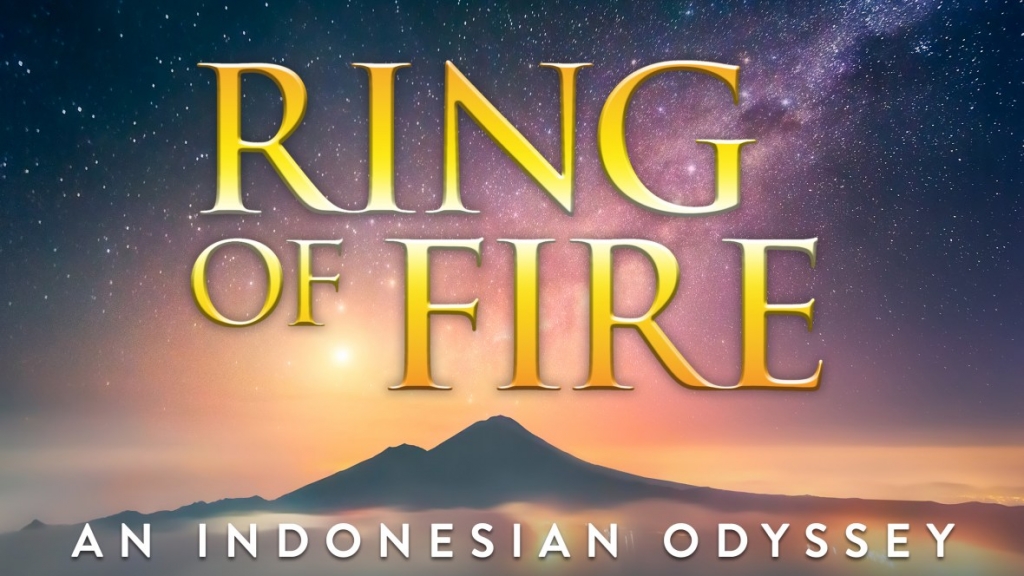 Currently, the Ring of Fire: An Indonesian Odyssey is available on YouTube. Watch all five episodes here.

What an interesting and inspiring story this was. Get to know more about the Island of the Gods when you explore and discover its many hidden gems and fascinating culture when you stay at one of our luxury villas.