All About Flights to Phuket

When it comes time to book flights to Phuket, Thailand,  this holiday hotspot offers a myriad of options.  The newly revamped Phuket International Airport is the international gateway to the island of Phuket and all of its touristic charms.

What’s there to know about?

Phuket International Airport is the second busiest airport in the Kingdom of Thailand.

“Phuket International” is quite compact and easy to navigate. However, if you have never been to Phuket before it is important to note that the airport is home to two terminals, Domestic and International. While the terminals are within walking distance of each other, it indeed makes travel easier if you are heading in the right direction from the start.

Are there fights from… to Phuket?

There are 49 destinations in 17 countries which offer non-stop flights to Phuket, which makes Phuket International Airport a very busy place. A high volume of passengers arrive early in the morning or late at night on daily flights from China, Russia and the United Arab Emirates.

As Phuket is a popular destination for holidaymakers from around the globe, flights from countries such as Australia, Finland, Switzerland, Germany, Turkey and recently India make up a lot of the airport’s traffic. It is estimated that at least 16 million people pass through the gates of Phuket International Airport yearly.

Can I bring my… to Phuket, Thailand?

On arrival at Phuket International Airport, international travellers are expected to clear immigration. After a long-haul flight, this can seem like quite a tedious task, however, it is necessary before entering the Kingdom.

Make sure that you have filled out your international arrival cards that would have been presented on the flight over, and be prepared to queue. While the immigration lines do often appear overwhelming, rest assured that they do move along at a rather quick pace. After clearing immigration, it is time to retrieve your luggage, head out the door and enjoy your holiday!

When is the best time to fly to Phuket?

Phuket is one of the most popular holiday beach destinations in Asia, and due to its close proximity to the equator, the weather is warm and humid throughout the year.

While there is little change in temperature, the island does have a considerable rainy season. It often referred to as green season, is from May to October with the heaviest of rainfalls usually taking place in July and mid-October. The humidity is a bit more bearable, but there is always the chance of a burst of rainfall. However, if you are looking for a budget deal, the rainy season is the time to come to Phuket. Airline ticket prices are considerably lower this time of the year as it is the off-season with regard to tourism, and many of the beaches are deserted this time of the year.

If you are looking to spend a holiday in the sun, the best time to book a flight to Phuket is during the island’s dry season, which lasts from November to February. The dry season marks the start of the tourism high season which also means the island is a lot busier and there are fewer deals to be found.

Generally, it is quite difficult to find a whopper of a flight deal during this time of the year, but travellers are guaranteed calms seas, warm weather and stellar sunsets day in and day out. 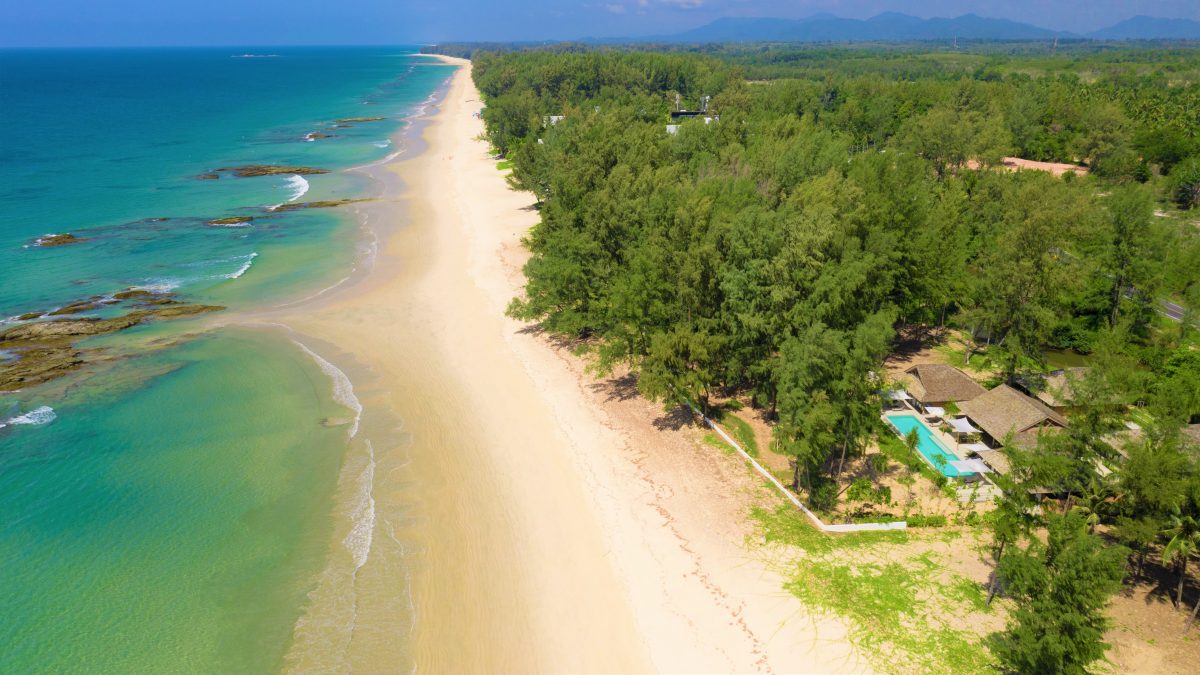 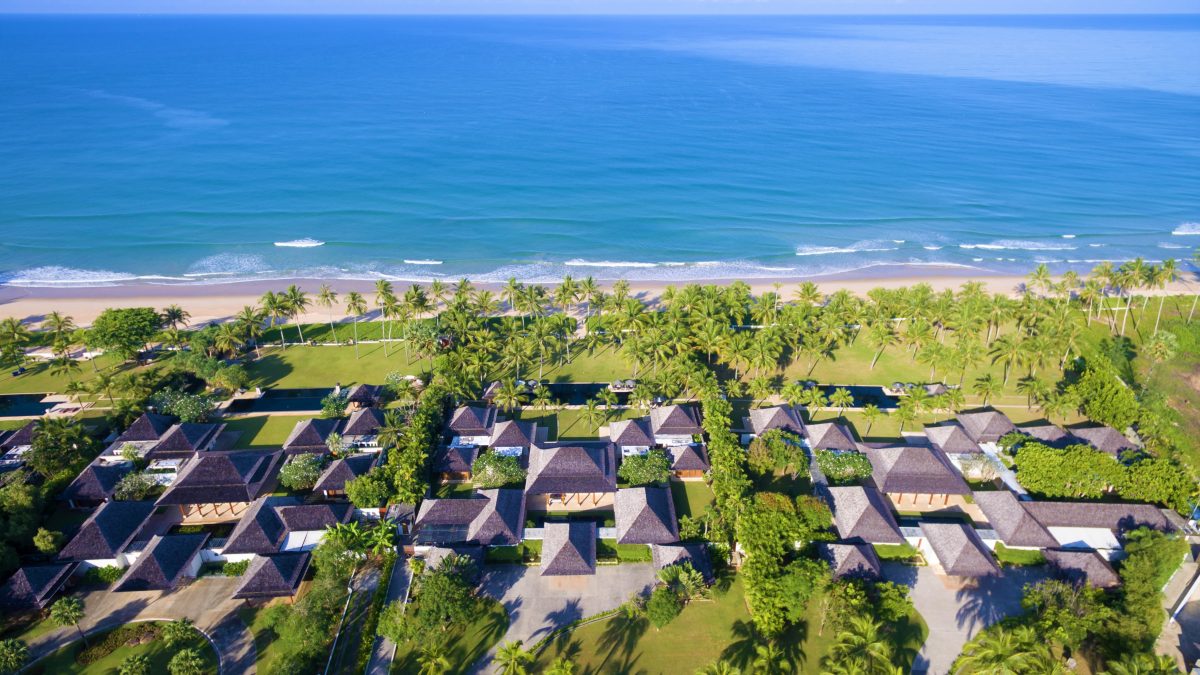 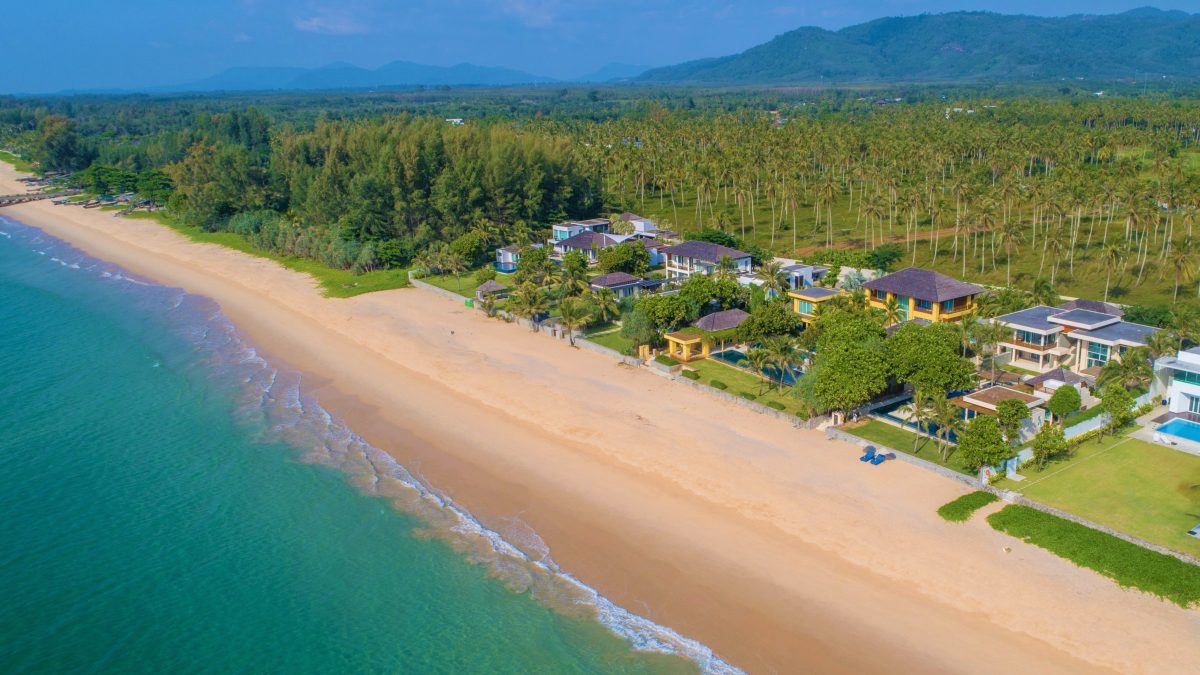 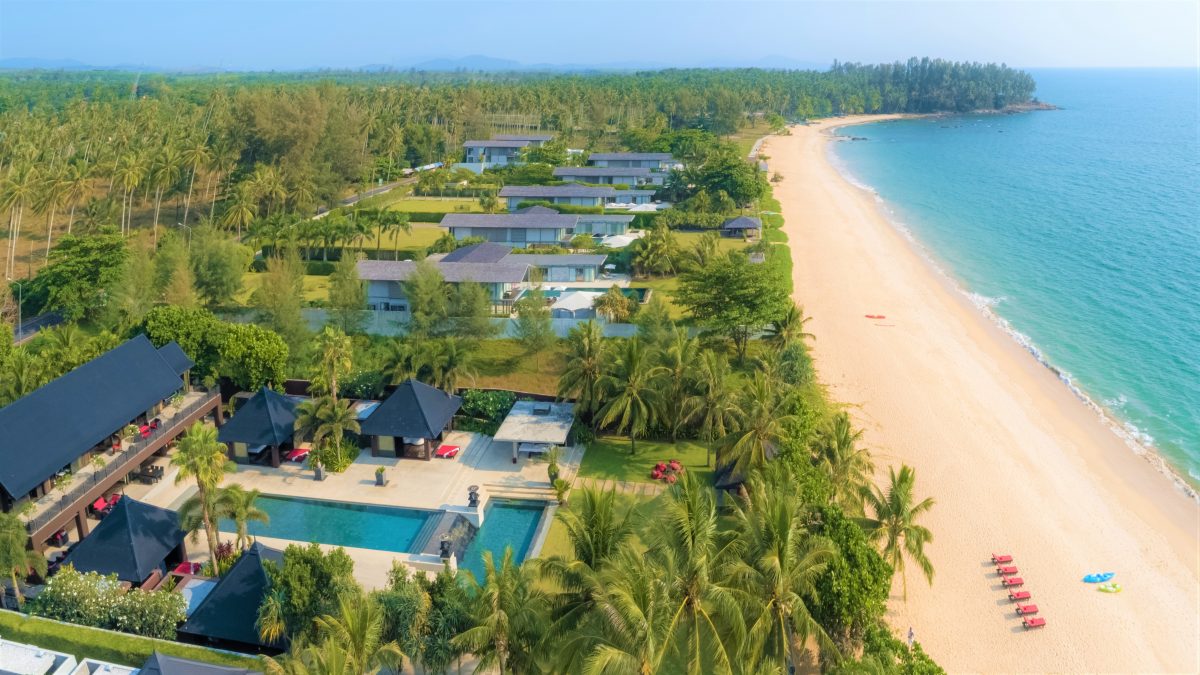 What is the cost of flights to Phuket?

A wide variety of airlines fly into Phuket International Airport on a daily basis. Generally speaking, the cost of international airfare to Phuket can be as low as 600 USD and skyrocket to over 4,000 USD depending on the dates, passenger class, seat selection and airline, of course, your origin-destination.

Budget air carriers obviously offer better deals but tend to skimp on the little luxuries we all love when it comes to travelling such as private screens to watch movies on or even a blanket when the aeroplane’s air conditioner is far too cold.

If you are a frequent flier, perhaps cash in on those miles and score a brilliant deal on a flight to Phuket.

Phuket is a wonderful holiday destination, whichever way you look at it. It is a great spot to visit throughout the year, regardless of the weather. Do not let the rainy season fool you, as you will still get plenty of time in the sun.

While the peak tourist season can be quite busy, it is when the weather is best and the event calendar is jam-packed with loads of fun events to attend and things to do. Toss a coin and book your ticket to Phuket, and don’t forget to check out the gorgeous selection of villas on offer which is certain to add some luxurious pizzazz to any Phuket holiday!