Between Bali and Lombok, The Famous Wallace Line

Alfred Russel Wallace was a British naturalist who lived from 1823 to 1913. He is recognized for independently forming the theory of evolution through natural selection. In 1858, before Charles Darwin published On the Origin of Species, Wallace’s paper on the subject was published jointly along with some of Darwin’s writing. Throughout his lifetime of exploration and study, Wallace became the world’s foremost expert on the geographical distribution of animal species.

Wallace was fascinated by the biodiversity in Malaysia and Indonesia, wherein 1859 he charted to an exact physical boundary the separation between fauna which is native to Asia and that which is found in Australia. ‘The Wallace Line’ runs between Bali and Lombok and between Borneo and Sulawesi.

It is estimated that as recently as 15,000 years ago, sea levels were more than 110 metres lower than they are today. Most of the islands that comprise present-day Indonesia and Malaysia were one landmass, now referred to as Sundaland. Nearby Australia and Tasmania also comprised a single landmass which is sometimes called Sahul.

That Borneo, Sumatra, Java and Bali were once connected is commonly accepted among Indonesians without the need for scientific evidence. Ask an Indonesian how Bali came to be its own island; you may hear a tale about how a giant magic dragon isolated a dishonest gambler.

Lombok was not connected to Bali, either by ancient lands nor legend. Although the distance between Bali and Lombok is only 35 kilometres, the Lombok Strait is so deep that it has been filled by water for millions of years. 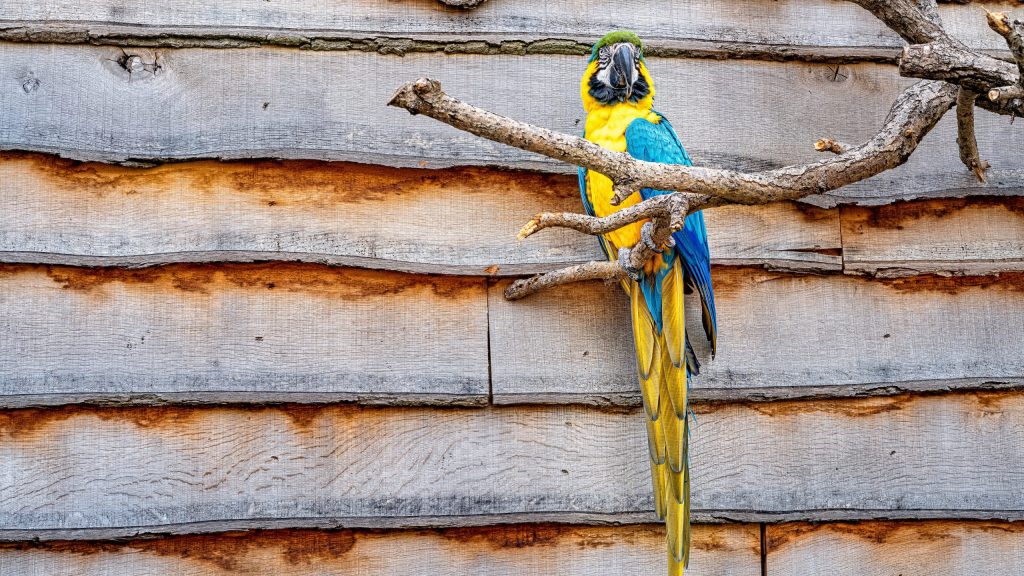 Lombok is east of Wallace’s Line, in the region known as Wallacea, consisting of islands which were not connected to either ice age continent. This area shows a history of inhabiting animals which were capable of island-hopping. Present-day islands including Lombok and the Lesser Sunda Islands have much of the same Australasian fauna as SahuI, but not the same animals as Sundaland and mainland Asia.

Wallace identified the 250m depth of the Lombok Strait as the single most compelling explanation for the differences between Asian and Australian animals. It caused various species to remain isolated from each other on opposite sides of the Lombok Strait through centuries of migrations and evolution.

Many bird species are demonstrative of the division between animal life on both sides of The Wallace Line. Bali has thrushes, woodpeckers, barbets, trogons, paradise flycatchers and paradise shrikes, minivets, blue drongos, pheasants and jungle fowl, but hardly any exotic colourful birds. The opposite is true in Sulawesi, Papua and Timor, where you find parrots, cockatoos and lories. 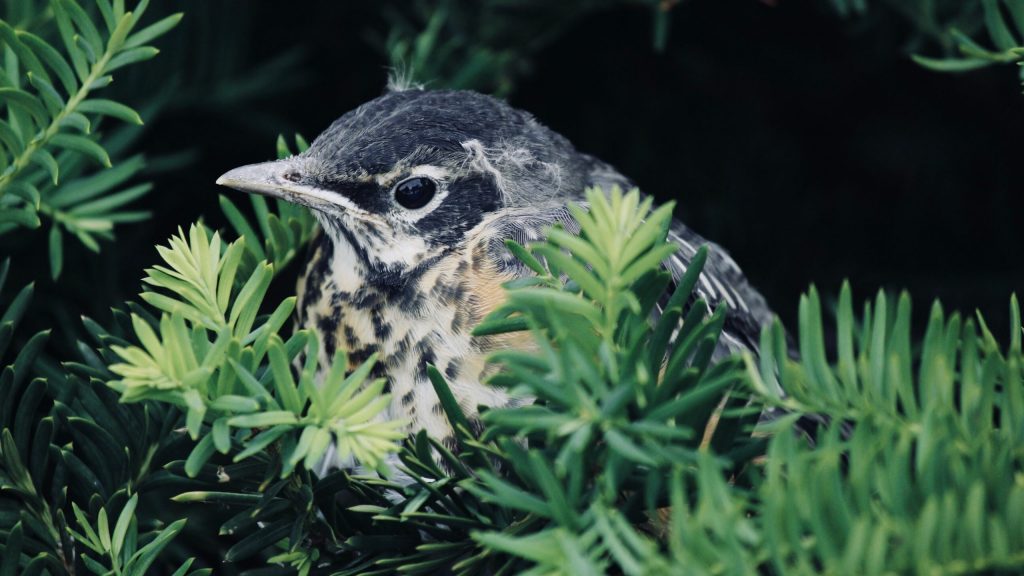 Wallace inferred that the species of birds specific to Bali, being primarily flightless and weak-flying birds, must have descended from Asiatic birds which arrived in Bali when it was an eastern point connected to mainland Asia 15,000 years prior. Rising sea levels then stranded populations of birds which could not fly over open water.

According to Wallace, the region’s transformative climate history could also explain the presence of large land mammals from Asia such as tigers on Bali and Borneo. There was a tiger population in Bali at the time of Wallace’s research (hunting and agriculture lead to the extinction of Bali tigers in the 1930s). However, there were no tigers in Borneo, possibly ever. Wallace believed that tigers must have been in Borneo and the Sunda Islands after the last glacial maximum even if they had not survived. The Dayak people of Borneo shared the belief that tigers once lived in their midst, but they, like Wallace, did not have evidence. 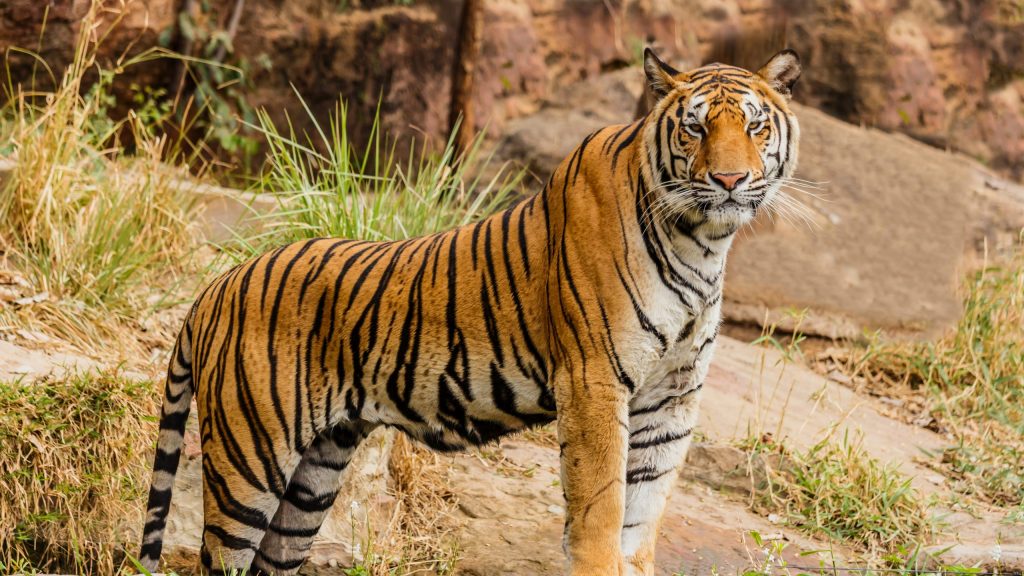 The Wallace Line is accepted as a faunal boundary. Wallace continued fieldwork in Asia, the Amazon and the Americas. He went on to develop a breadth of groundbreaking discoveries including warning colouration in animals but also continued to study and defend the theory of natural selection. After evolution was widely accepted by the scientific world, many arguments have been voiced. Wallace wrote one of the most celebrated books on evolution in 1889: Darwinism. He was among the first biologists to write seriously about the potential of life on other planets and to publish concerns about the negative impacts of human activity on our natural environment.

In 2015, scientists presented the most convincing evidence of Borneo tigers to date. Research published in ‘Genetic Ancestry of the Extinct Javan and Bali Tigers’ references mitochondrial DNA analysis as proof of tiger colonies in Borneo and the Sunda Islands approximately 11,000 – 12,000 years ago.

Discover and enjoy the wonderful flora and fauna of Indonesia from the comfort of your own luxury villa in Bali or Lombok.