Phuket is well known for its sea, sand and sunsets, but those who venture into the blue beyond the beach will discover another island delight: snorkelling.

The Andaman Sea is rich with tropical sea life and dotted with idyllic islands, and a short boat journey from Phuket will bring you to several fascinating underwater sites. Here’s a brief guide to some of the best snorkelling sites around Phuket and how to get there.

Though it’s certainly no longer the untouched paradise portrayed in Leonardo DiCaprio’s movie ‘The Beach’, the Phi Phi island archipelago, with beaches of glittering white sands framed by dramatically steep cliffs, is still a wondrous sight.

When snorkelling Phi Phi island, the depths reveal sites teeming with colourful fish, especially among the fertile reefs near the uninhabited Bamboo island. Found about an hour’s boat ride to the east of Phuket, Phi Phi is best visited during the calmer months of December through March. 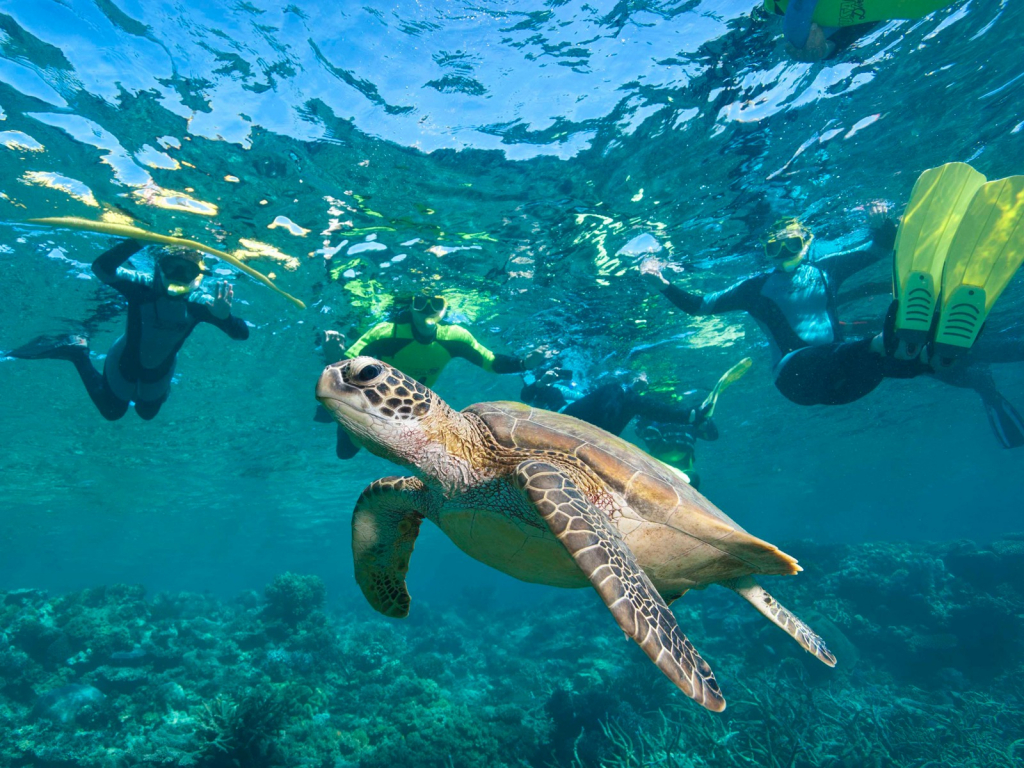 Just 15 minutes away from Phuket’s southwest coast lies the tiny Coral island, with two beaches and a resident family of hornbills to visit between snorkelling sessions. Thirty minutes further are the Raya islands with shallow reefs ideal for exploration by snorkel. Raya Yai, with just a few resorts and no cars, has some spectacular beaches for relaxing breaks in between snorkel outings.

Young explorers will love the Khai islands, a trio of tiny isles of sand and rock that resemble eggs (‘khai’ in Thai) floating in the water. Khai Nok, Khai Nui and Khai Nai are easily accessible and ideal for snorkelling with kids, just 20 minutes east of Phuket and surrounded with clear shallow waters and fertile reefs. Young children need only stand in the shallows to spot at least a few fishes. It does get busy here at times so try to come outside of peak visiting hours for a more peaceful trip.

The diamond in the crown of the Phuket snorkelling experience is the Similans, a stunning nine-island archipelago with crystal clear waters and an incredible variety of reefs and marine life. It’s a bit of a hike to get there: an hour’s drive north to Tablamu pier on the mainland, followed by an hour on the boat, but the time taken is well rewarded. As well as the wonders of the deep, there’s two islands with glittering white-sand beaches and majestic rock formations that will tempt you ashore. These national-park protected islands are closed for part of the year so plan your visit between mid-October and mid-May to avoid disappointment.

Chartering a yacht or speedboat is the ultimate way to enjoy a snorkelling safari. But be choosy and  ensure that your charter operator is reputable and adheres to the highest safety standards. If bringing the family along, check that the charter operator is properly equipped and experienced in running trips for kids, and be sure to bring along a supply of sunscreen, lightweight or UV-protective clothing and hats.

The best charters will have ample, well-maintained equipment on board to suit all ages, including lifejackets, masks, fins and snorkels for kids, and will know the best places to go at the optimal times to avoid the crowds. Snacks and drinks are usually included in the trip. To find out more, consult with your villa manager for insights and recommendations on Phuket’s top luxury boat operators for snorkelling trips.

For those short on time or looking for a site they can reach without a boat, some decent snorkelling can be found just off the beaches of Phuket, too. Along Phuket’s more secluded northwest coast is Nai Thon Beach, a one-kilometre length of sand with rocky shores at each end that attract a fair amount of sea life. Just two kilometres south of Nai Thon is Banana Beach (also known as Banana Rock), a fabulous little hidden cove with offshore reefs perfect for snorkelling, reached down a steep path down from the road. Best to visit from November through May when conditions are clearer and calm. 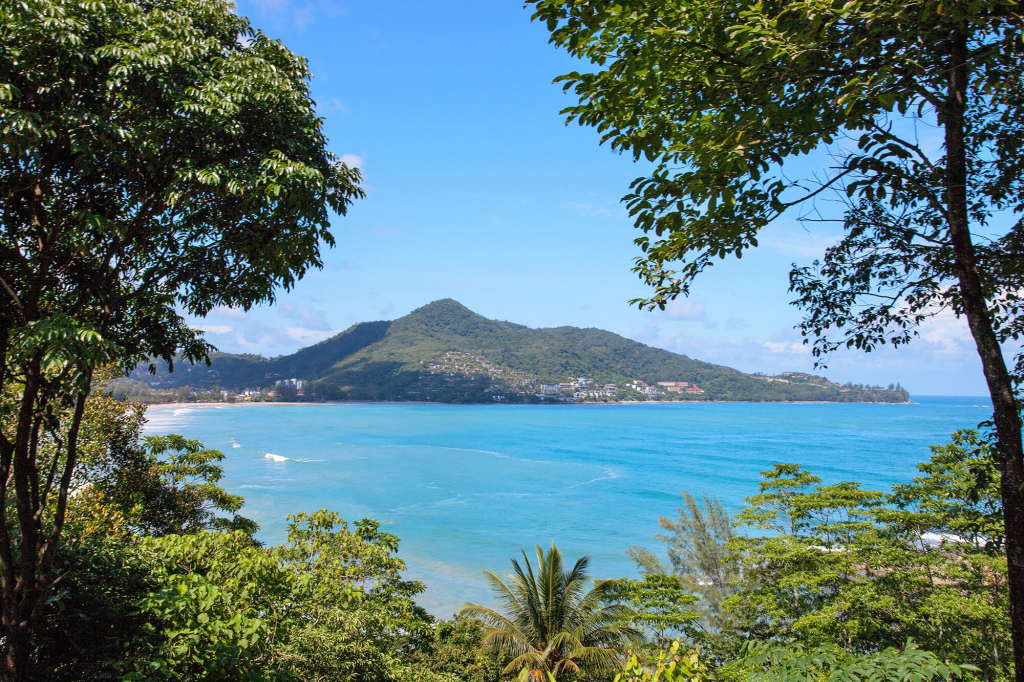 VIEW OF KAMALA BEACH FROM One Waterfall Bay

Snorkelling Kamala Beach or Surin Beach along Phuket’s central west coast can yield some interesting sights – especially if you head for the rocky areas, though Laem Singh Beach between Kamala and Surin is the best snorkelling beach in the area. Though it’s another hidden beach at the foot of a steep path, the 150 metre-long Laem Singh is certainly on the visitor radar now and can get busy in the afternoons. That said, relaxing on its fine sands with a cool drink at sunset is a fine way to end a day of snorkelling in Phuket.