With its rainbow of colours, elegantly arched windows, shade-giving covered walkways and ornate facades, the architecture of Phuket Old Town is unique in Thailand. Strolling these bustling streets, you could be forgiven for thinking you were in the colonial-influenced trading centres of the Straits settlements of Malacca, Penang or even Singapore.

So how did these candy-coloured shop houses of Phuket Old Town come about? Back in the late 19th and early 20th centuries, Phuket was a hub for the tin-mining industry and the wealth that this brought attracted the attention of both Chinese and Portuguese merchants. Phuket Town grew around the protected natural harbour used by traders from east and west. To house their families and their businesses, buildings were constructed by immigrant workers from China, incorporating elaborate Chinese plaster and paintwork, but designed in a Western architectural style favoured by the Europeans. Thus, the Sino-Portuguese style was born. 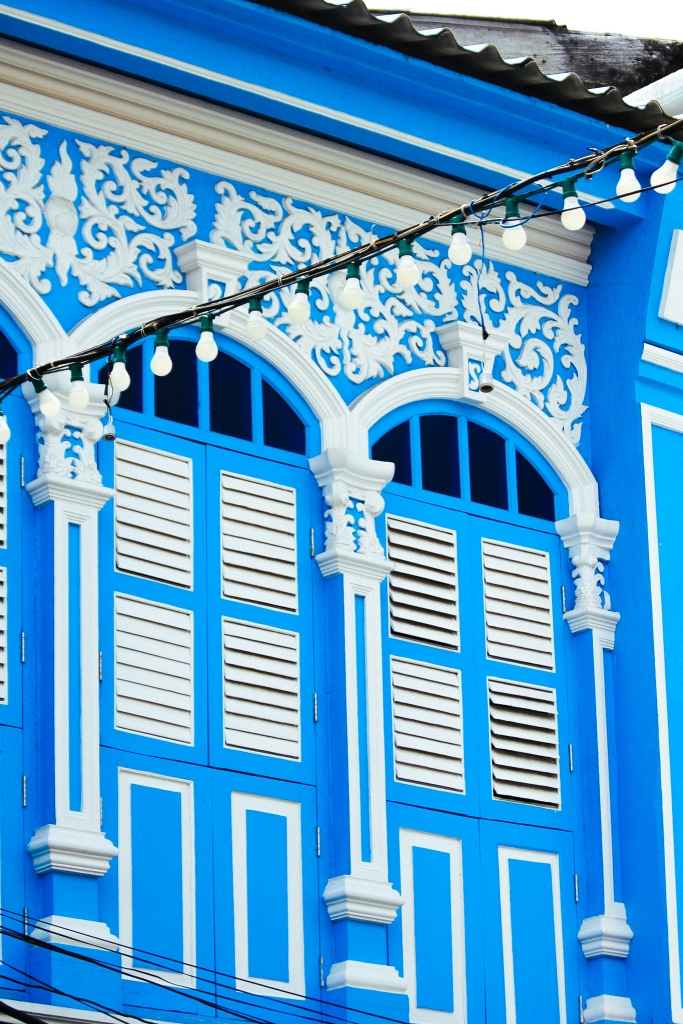 As well as building grand mansions for the wealthiest merchant families, many shop houses (so-called because of their dual function as a workplace and a home) were built in long terraces, with a very narrow frontage but often extending up to fifty metres back from the road. The front part of these buildings were used for trading, while the shopkeeper or trader lived with his family in the remaining ground-floor space and on the upper floors. 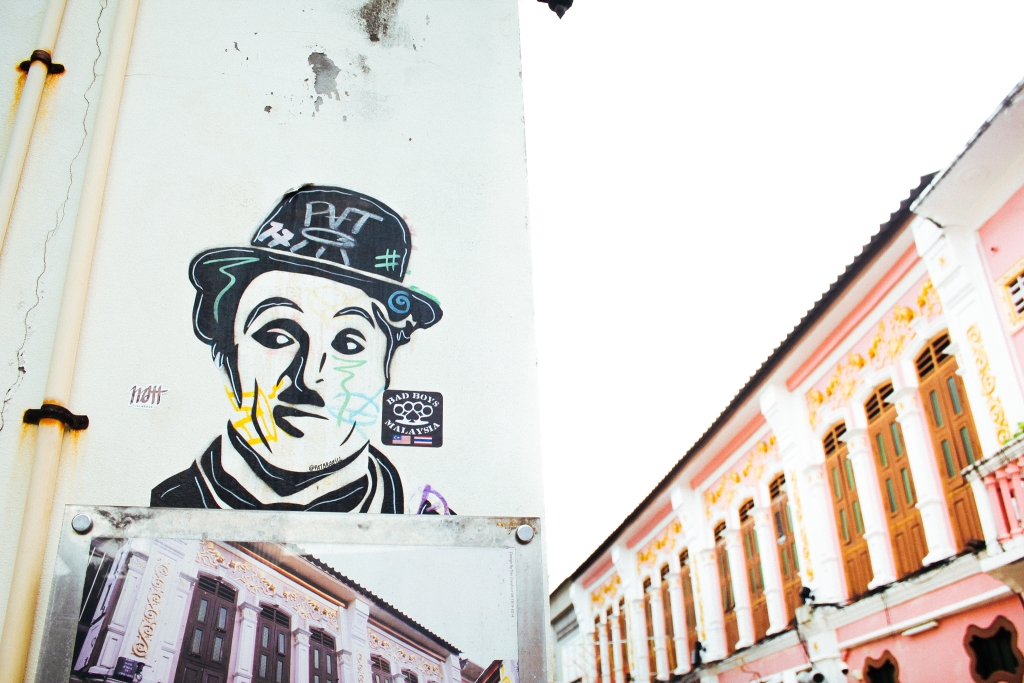 Exploring these fascinating streets is to step back into Phuket’s rich, multi-cultured past, but extensive restoration work has brought Phuket Old Town back to life in recent years. The spaghetti-like jumble of black cables have been hidden below ground on several of the roads now, and the ornate facades have been brought back to their original vibrancy. 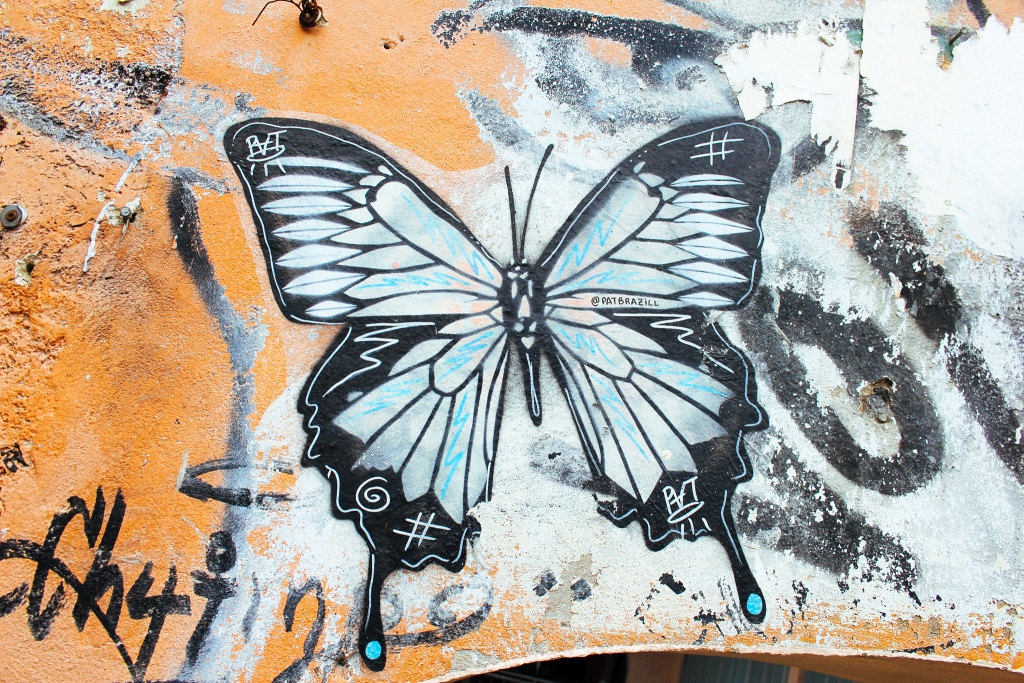 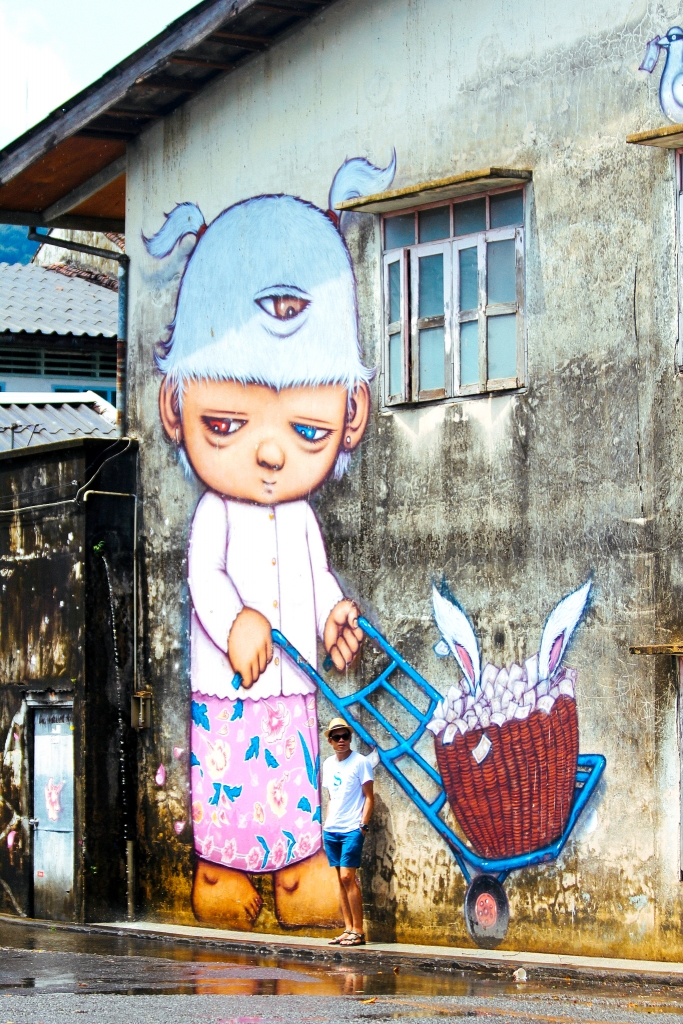 Make a stop at the unique Lor Rong market to sample some typical Phuket food and sweet treats and then, at the end of Ranong road, turn left into Yaowarat road. Look out for the dark passage that leads to Limpanon House, a splendid but rather creepy abandoned mansion, built over 100 years ago. 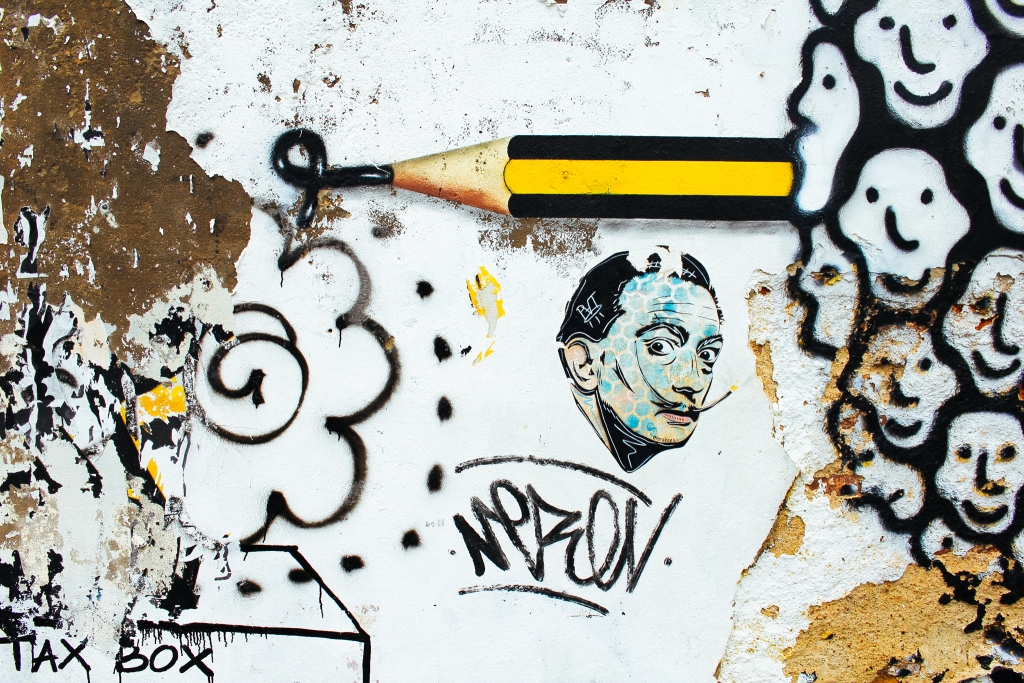 Running parallel to Thalang Road, and named after the Thai word for tin, Dibuk road features a good choice of textile and art shops and the highly rated Dibuk French restaurant. 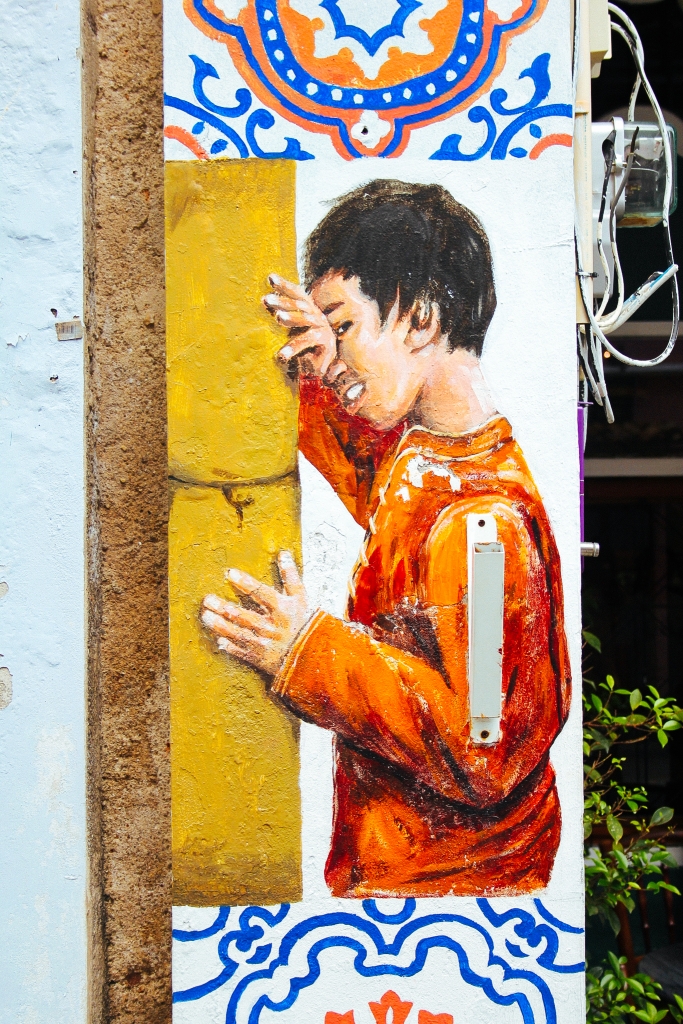 Next, turn into Soi Rommanee, which connects Dibuk and Thalang. This short road, lined with some exceptional examples of Sino-Portugese shop houses, now converted to colourful cafés and restaurants, is a particularly popular spot for photographers. Not so long ago, however, it had a steamier reputation as the town’s main red light district and a famous gambling den.

Top Tip: We recommend visiting Phuket Old Town’s historic streets either early morning (coffee and local breakfast is served as early as 5am) or at sunset (most shops close around 6:30pm and on Sundays). And don’t forget your camera, hat and sunglasses!